A Marian pilgrimage site with a spring, forest stations of the cross, and the Schönstatts Chapel. 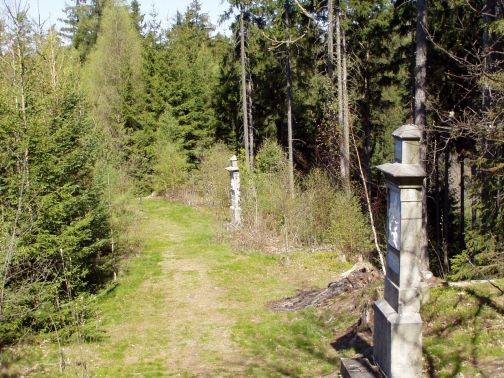 Once upon a time there was only a well in this part of the forest next to the road to Nový Hrádek. According to the legend three incurably ill people drank out of it and were healed. Glory of the miraculous water spread.

There was built a small chapel at the well dedicated to Virgin Mary. Water from the well flow to a wider cavern, which was bricked after some time. 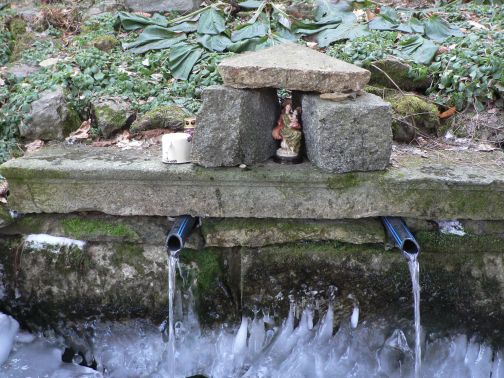 About since the 70’s of the 19th century visits became more often and also pilgrims had here a planned stop on their way to Vambeřice. A pilgrimage spot was established here and stalls of various shopkeepers started to appear here. 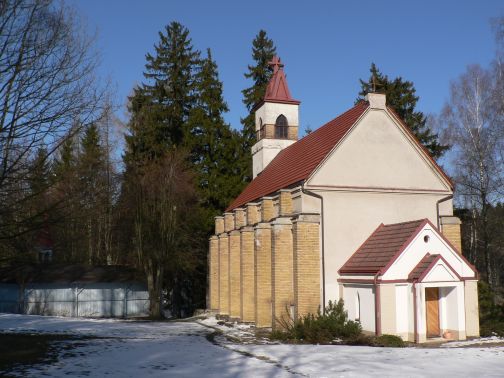 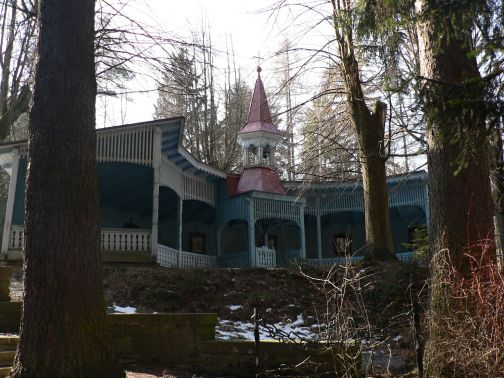 The inn in Rokole was built in 1895 and in 1935 the fabricant Přibyl of Krčín had a church built here.

Ill people drank water here and brought it also home. Also people in good health drank here to strengthen their health. For believers even now this place keeps a big magic, which is even stressed by a newly renovated Calvary. There was also added, next to the nun house of the Schönstatt Sisters of Mary as well as the Schönstatt chapel of Virgin Mary – Bethlehem. 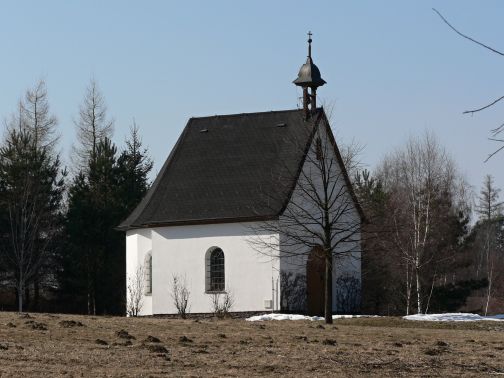 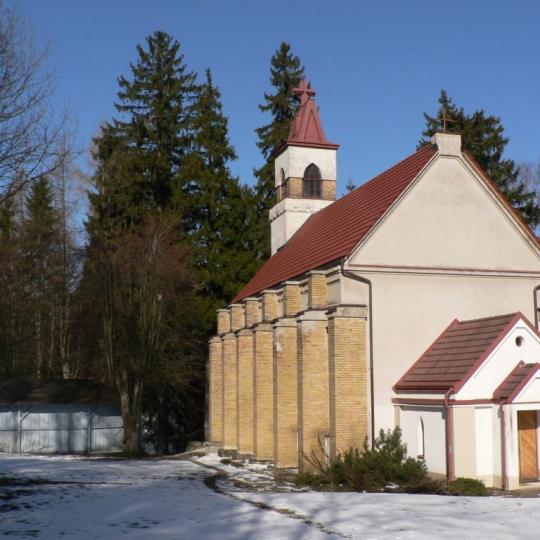 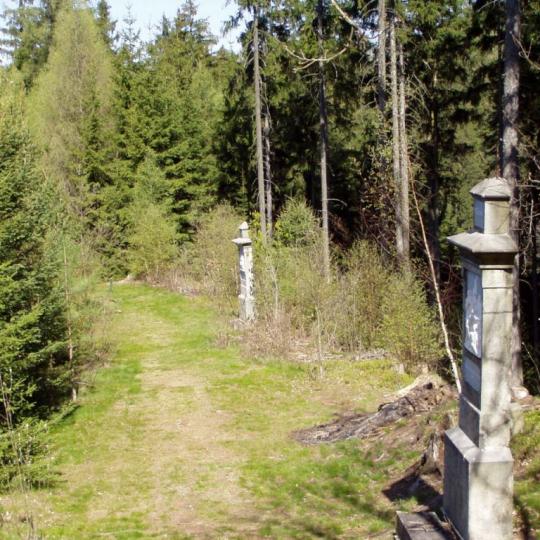 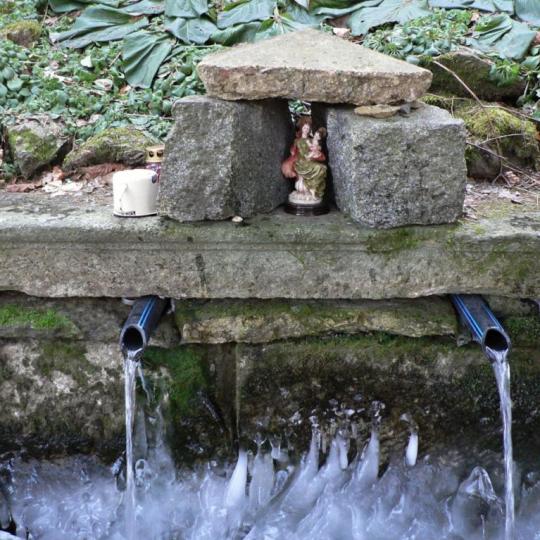 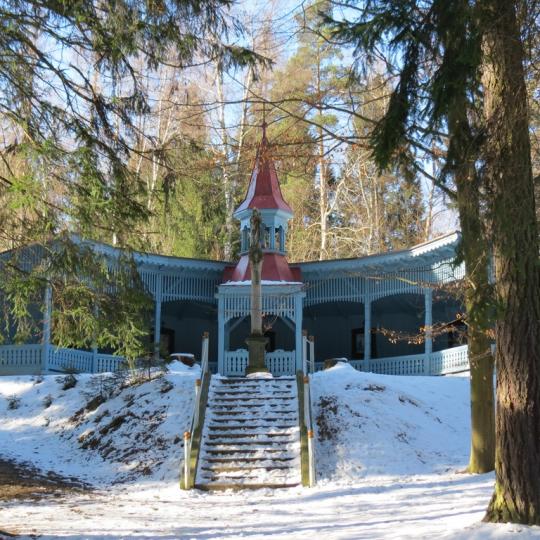 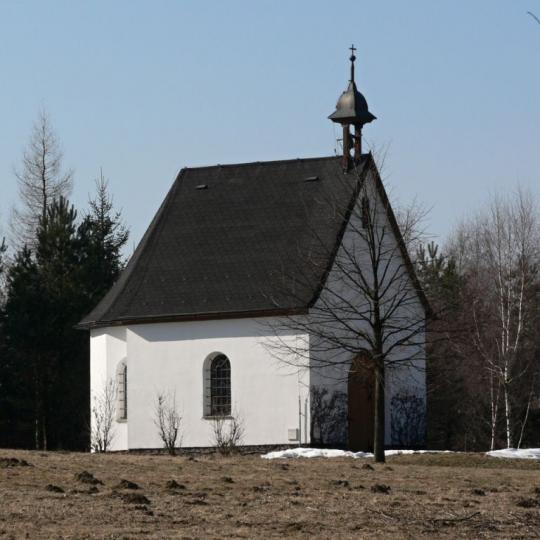