Remarkable spots of the Klopotovské Valley

Passing through the Klopotov Valley, we can find here not only natural beauties, but also historic places. 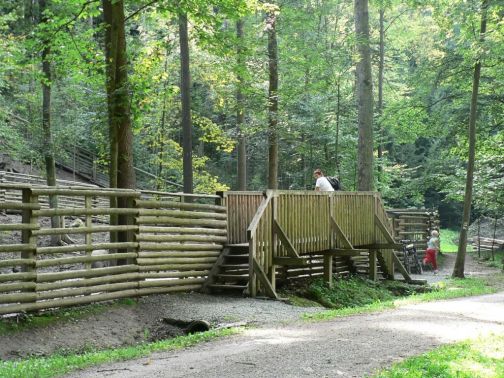 Wooden cottages almost disappeared and settlement is terminated by the forester’s lodge. 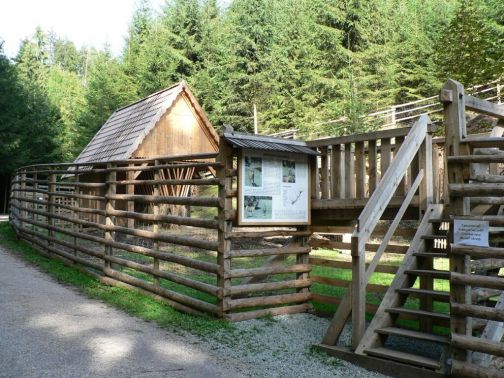 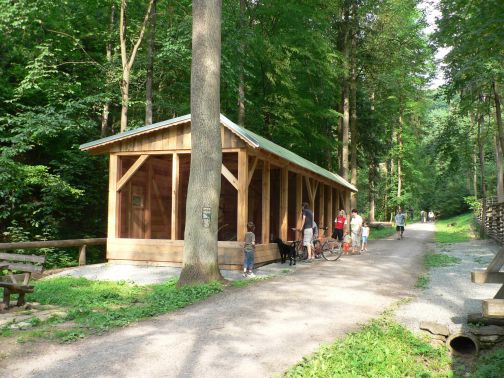 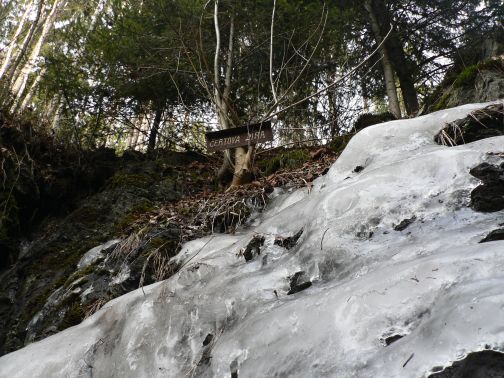 is not a place where mass tourist marches should pass, however it belongs to folklore of Nové Město. After having entered the forest and starting to walk up the stream of the Klopotovský-Bohdašínský Brooke we can soon see a bigger smooth rock in the middle of the brook bed with a hollow in the middle, which at a little bit of good will reminds you of the hoof print. 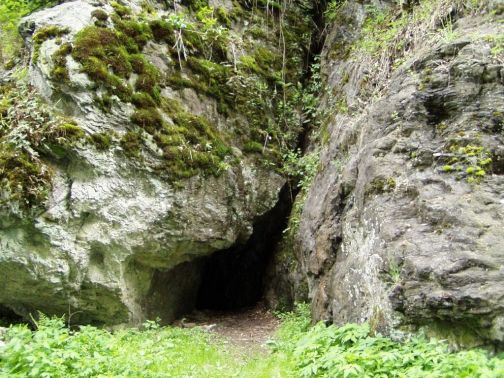 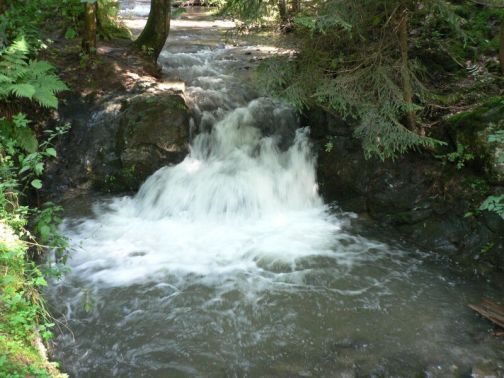 The attractive structure for Lesník Spring can be found on the right hand side, 50 metres past the turnoff to the marked tourist trail for the Nové Město loop. 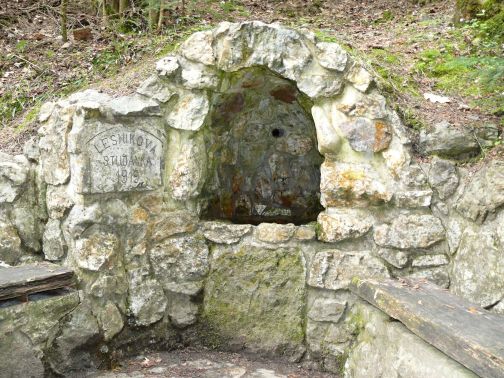 is a location below Bradle in the Klopotov Valley at the Bohdašínský Brook, thirty minutes from Nové Město. Nowadays Mertova díra is closed with a fixed door in the concrete frame. The rumor is that a peasant Merta of Blažkov found silver ore here sometimes in the 15th century or even earlier and he started to mine it by himself. 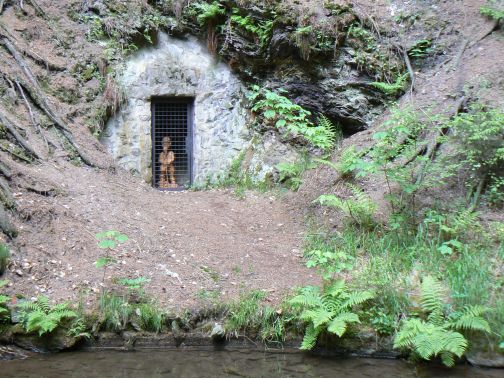 He allegedly kept the place of finding in secret and he sold the mined ore. There is also a possibility that the ore was mined here by the previous owners, Náchod Lords of Dubá. However Mertova díra was known in the 16th century. Mining was probably renewed later. The ore was allegedly melted straight in the Nové Město chateau. Further mining was interrupted by the Thirty Year’s War and the entire place was deserted. In the war time majority of original house owners left the town and among them probably also those, who focused on mining. 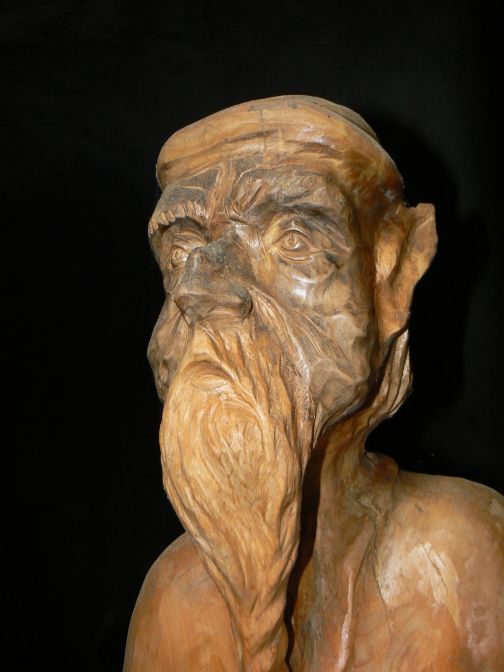 In 1783 mining experts were invited from Kutná Hora; based on their finding the original mining had occurred in the 15th century. Their discovery was supported by the fact that no gunpowder had been used at mining. They found long mining bars, which had been used for rock hewing.
Based on the experts’ opinion of miners they not only found silver in the ore, but also gold, and they said that mining should be profitable. Besides it was found that the ore contains pyrite, siderite, silica and galena with ca ten percent of silver. Both the companions Josef Frinta and František Kodydek obtained the mining certificate on 6 November 1783.
There was established a mining guild of St. John of Nepomuk and mining started. Expectations remained unfulfilled. Content of metal in the ore was low and the overall costs were higher than profit. The guild came apart and mining was stopped after two years of activities. 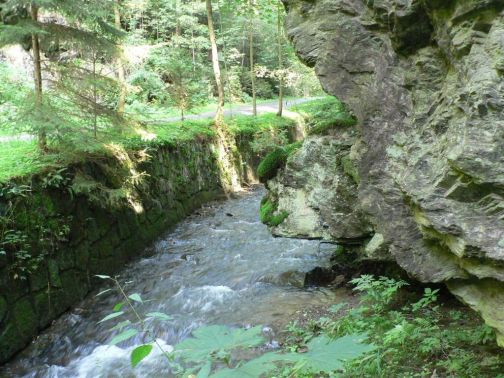 Mertova díra however should not be our last destination. After further march we find ourselves “Na mlejništi“. In the 16th century there was a wooden mill belonging to the Blažek’s plough court. Above the mill there is Wolf Pit, into which wolves were being caught. The last one was hunted here in 1826.
Later on the forest opens and a meadow appears, on the left side there was a charcoal pile. No one chars coal here anymore. The Slavoňovský Brook flows here into the Bohdašínský Brook. Farther upstream the Bohdašínský Brook is supplied by water from a little brook flowing from Vanovka. In this place there is a hill called Lógr. During the Silesian War in 1745 some military actions of the Austrian Pandurs were started from the Klopotovské Valley. The valley with its hillsides farther on in direction towards Slavoňov was given name „Bochmánky“. The Pandurs baked here bread – „bochánky“ means „little loafs“ in Czech. And since they also made coffee, a nameless hill was named after the coffee ground (which is “lógr” in Czech). Explanation of the name “Bochmánky” sounds logical, however it existed even before. When several years later the Emperor Josef II returned from the Orlické Mountains to Dobruška, he allegedly said in this place to the address of Prussians: „They took us the garden, only the fence remained.”
Another place of interest is the Vaněk’s Rock, a cave under the crag. Gypsies camped here, later on tramps and pioneers. Walking from the conflux of two brooks upstream the Slavoňovský Brook, we come as far as under the Slavoňov church. 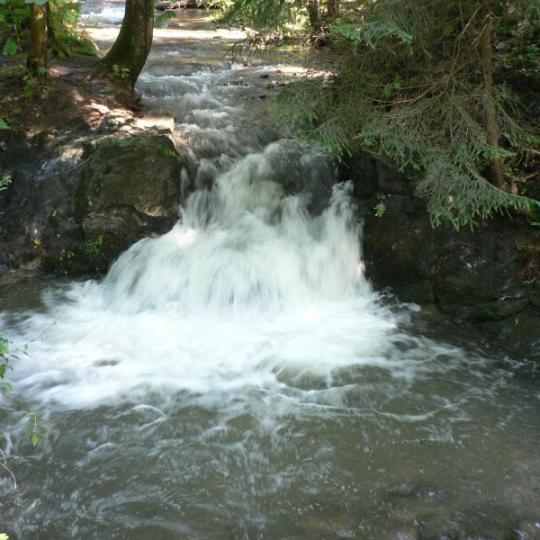 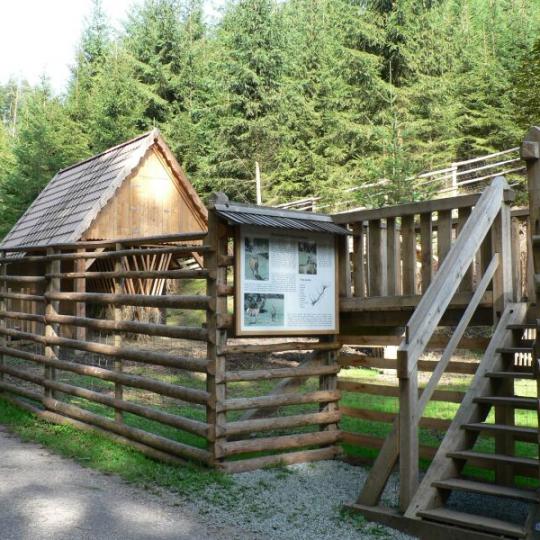 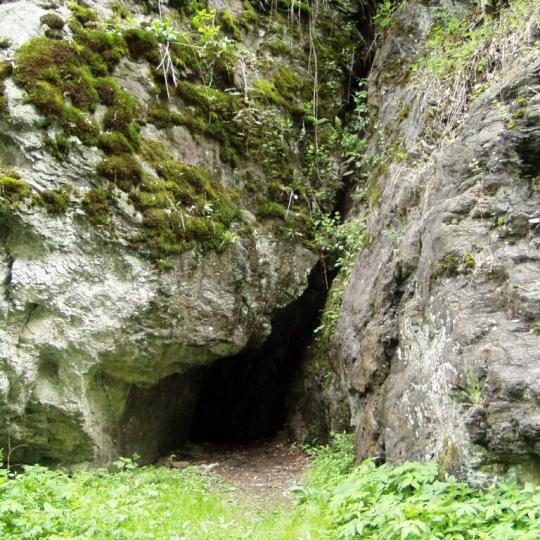 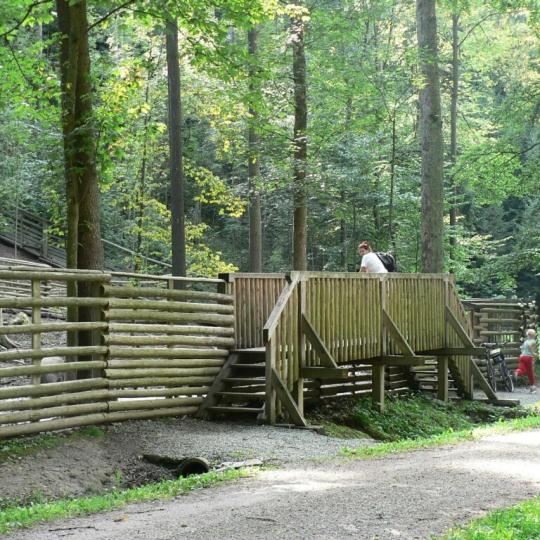 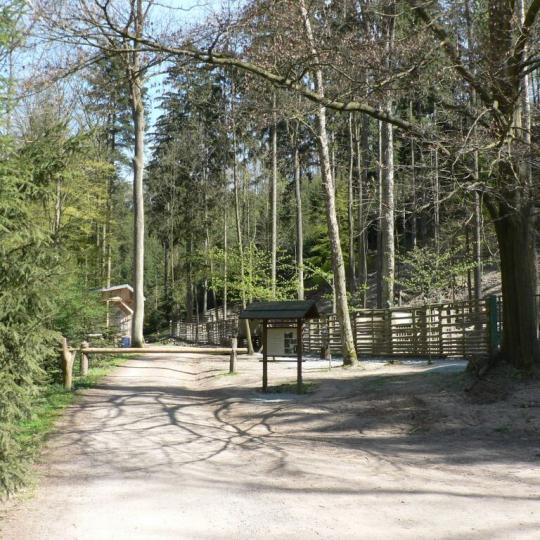 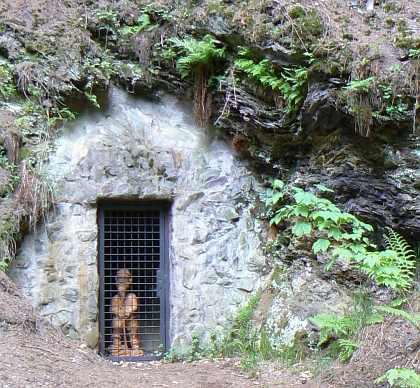 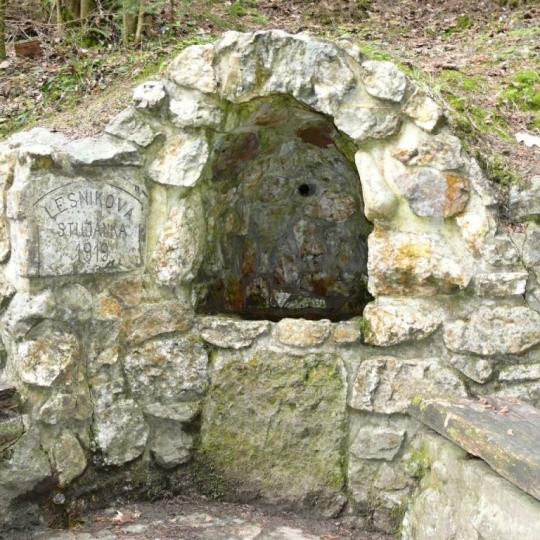 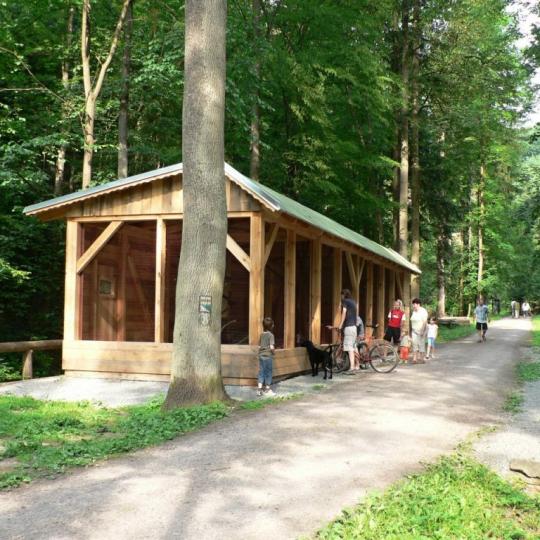 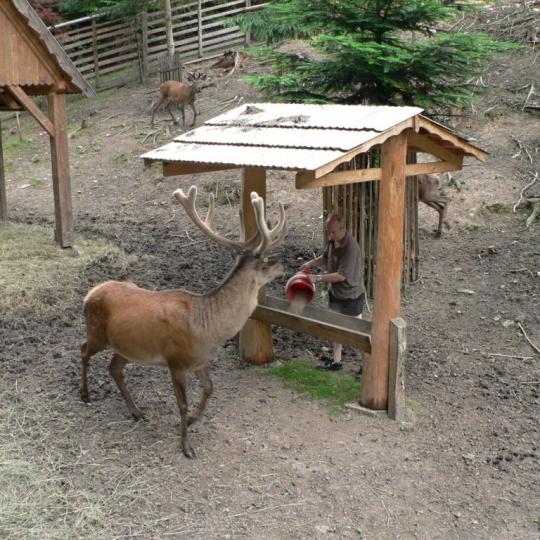