In the beginning of the 19th century there were still 748 artificial lakes in the Nové Město Manor. The biggest of them was Rozkoš. Its surface had 141 hectares. It had a short, solid dam, which held a big amount of water. In 1834 it was drained and only a brook, bearing the same name, remained. In 1966 to 1972 there was built a dam of considerably bigger size. 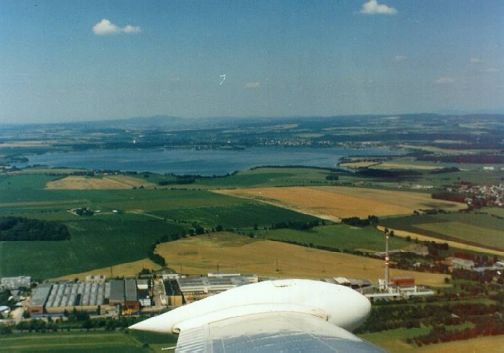 Its name is also Rozkoš and it is called the “Sea of Eastern Bohemia” having surface of ca 1000 hectares, while its exact size depends on weather. This also reflects in its volume over 50 million m3 of water. Water to the dam is delivered by the River of Úpa and the dam is used for retaining of water for time of need. Mainly it is an irrigation device for the Elbian Region and ensures navigability of the Elb River. Its task however is even wider. Big water area contributed to beauty of the landscape and especially in summer it attracts many of water-loving tourists, yachters and fishermen. 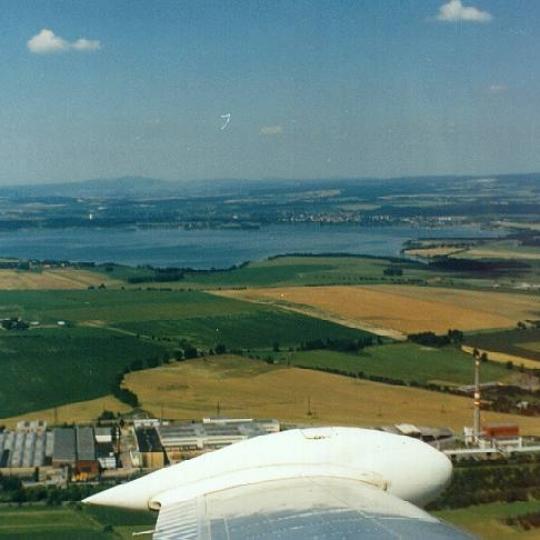